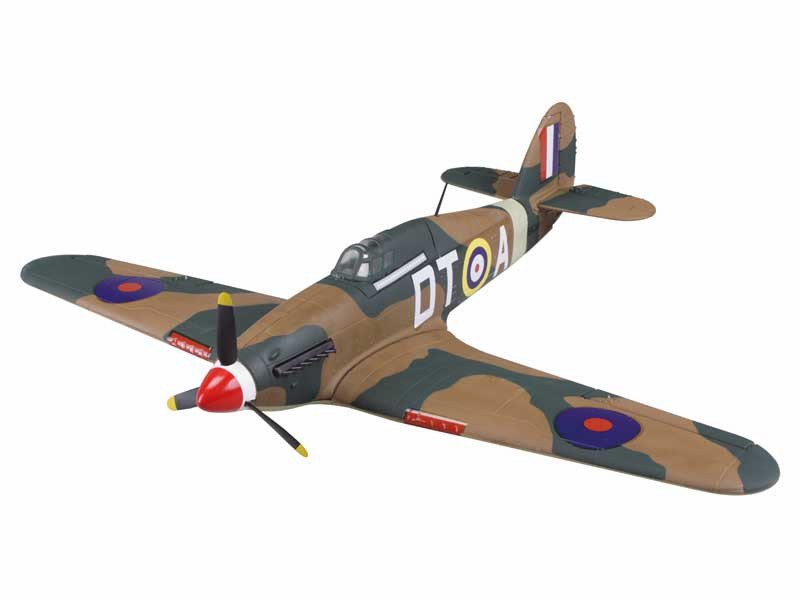 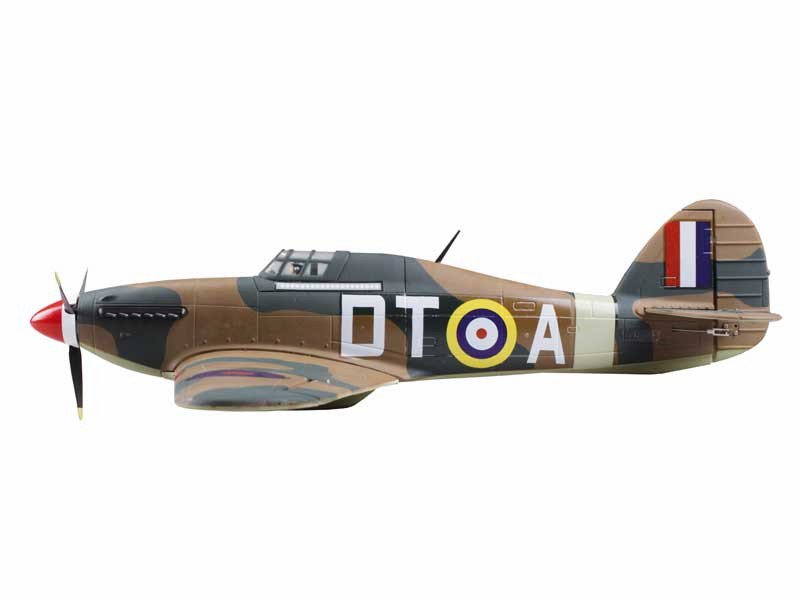 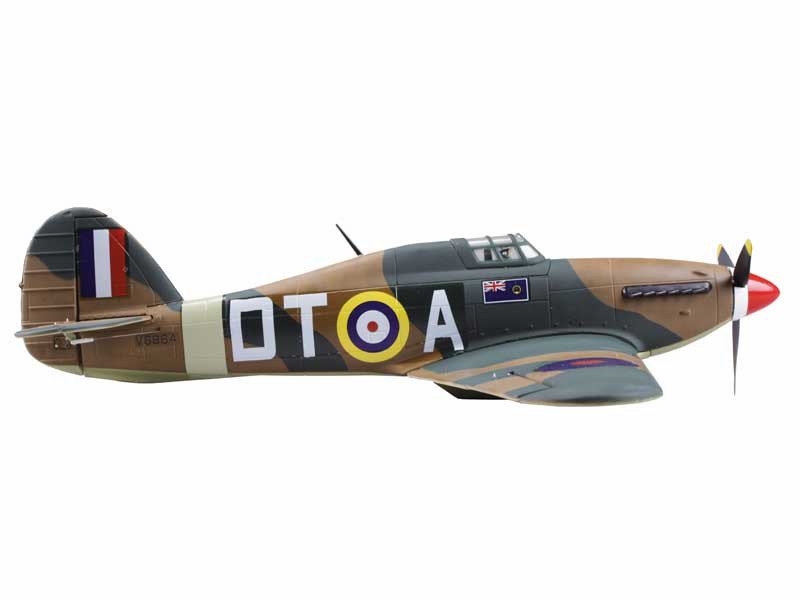 Overview of Hurricane MK.I Fighter:
The Hawker Hurricane is a British single-seat fighter aircraft of the 1930s–1940s that was designed and predominantly built by Hawker Aircraft L td  for the Royal Air Force (RAF). Although overshadowed by the Supermarine Spitfire, the aircraft became renowned during the Battle of Britain, accounting for 60 percent of the RAF air victories in the battle, and served in all the major theatres of the Second World War.
The Hurricane originated from discussions during the early 1930s between RAF officials and British aircraft designer Sir Sydney Camm on the topic of a proposed monoplane derivative of the Hawker Fury biplane. Despite an institutional preference for biplanes at the time and repeated lack of interest by the Air Ministry, Hawker chose to continue refining their monoplane proposal, which resulted in the incorporation of several innovations that would become critical to wartime fighter aircraft, such as a retractable undercarriage and the newly developed Rolls-Royce Merlin engine. In late 1934, the Air Ministry placed an order for Hawker's Interceptor Monoplane. On 6 November 1935, the prototype Hurricane, K5083, performed its maiden flight.
In June 1936, the Hurricane was ordered into production by the Air Ministry; the type entered squadron service on 25 December 1937. The manufacture and maintenance of the aircraft was greatly eased by its use of conventional construction methods, which enabled squadrons to perform many major repairs themselves without much external support. The Hurricane was rapidly procured prior to the outbreak of the Second World War in September 1939, by which point, the RAF operated a total of 18 Hurricane-equipped squadrons. The aircraft quickly found itself being heavily relied upon to defend against the vast and varied German aircraft operated by Luftwaffe, including dogfighting with the capable Messerschmitt Bf 109, across multiple theatres of action. It is perhaps best known for its contribution to Britain's home defences during the Battle of Britain.
Specification:
Item Name: Hurricane MK.1A
Material: EPS
Wingspan: 700mm
Length: 555mm
Flying Weight: 310g
CG: 50mm from the main wing leading eage

Features:
EPS and hot pressing board material,lightweight and durable.
Beautiful painting,stable performance,can do side flight, inverted flight and roll.
It can be a stylish and beautiful static model or a remote control airplane that brings you wonderful flying experience.

Note:
The KIT version does not include any electronic device. 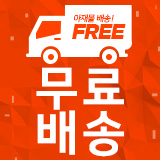 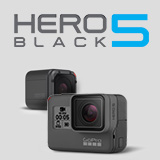